International Conference: The Contributions of State Socialist Countries of Central Eastern Europe to the Development of International Law after 1945 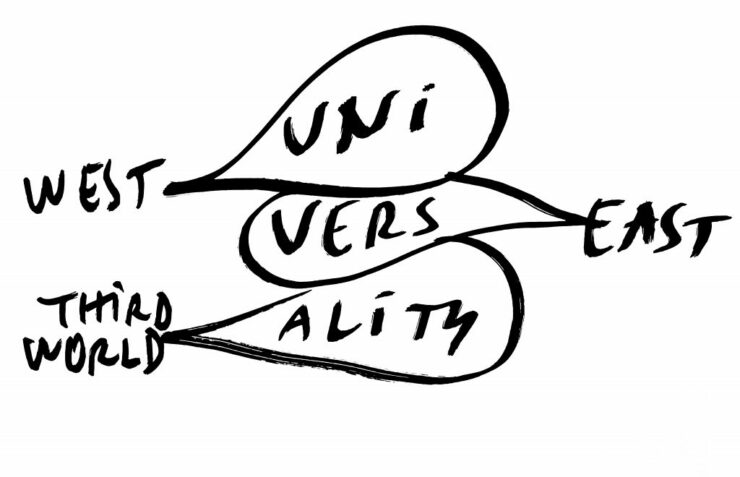 We have another upcoming international conference to share with you, which will take place somewhere this September. The event will be hosted by the research project: The Contributions of State Socialist Countries of Central Eastern Europe to the Development of International Law after 1945. Details TBA!

We particularly focus on Central Eastern Europe and five topics (the criminalization of Apartheid; health as a human right; prohibition of slavery and child labor; protection of cultural heritage during armed conflicts; and humanitarian law and guerilla movements), but we seek to expand the research through collaboration with scholars working on other fields of international law and on other geographical areas, particularly the Global South (Africa, Asia, and Latin America).

This research is funded by the Romanian Research Council (UEFISCDI) through the Exploratory Grant PN-III-P4-ID-PCE-2020-1337: The Contribution of State Socialist Countries of Eastern Europe to the Development of International Criminal and Humanitarian Law after 1945” & implemented by the National University of Political Studies and Public Administration, Bucharest.